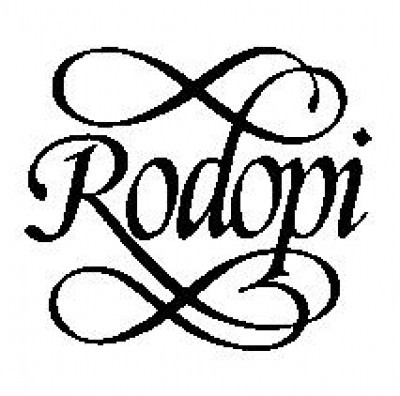 What are the origins of political consciousness? How are symbolic authority, power, loyalty, justice, legitimacy, and other political concepts explicated in literature? How does our understanding of political power and its exercise originate in literature? Is it possible to do fictionally what others tend to do academically and theoretically? What is the nature of style in literature and philosophy? These are the crucial questions that will constitute an interpretative framework of the book series within which the relationship between literature and philosophy can be mapped. We will seek manuscripts and authors whose methods and works best explore the origins of literary form, genre, devices and style in the context of philosophical and political ideas. Forms and genres will be traced vis-à-vis great philosophical and political debates in classical and modern fiction and philosophy. The series will attempt to cover the discursive territory of addressing major philosophical ideas, the territory that allows a writer to act as a philosopher, and vice versa.

PLP is a special series in VIBS, the Value Inquiry Book Series.