The Unbearable Lightness of Change 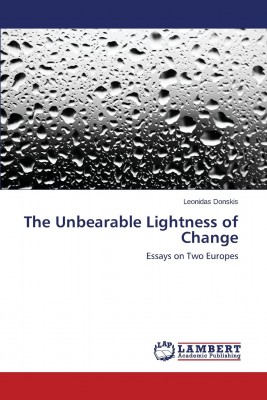 This book is a collection of interpretive essays on two Europes and their fates. We used to call them Eastern Europe and Western Europe; sometimes we used to allow a rather obscure distinction between Eastern and Central Europe. Nowadays, we are bound to draw the new dividing line between the EU and what we call Eastern partners. In fact, this book is an attempt to show what happened to two Europes over the past two decades.