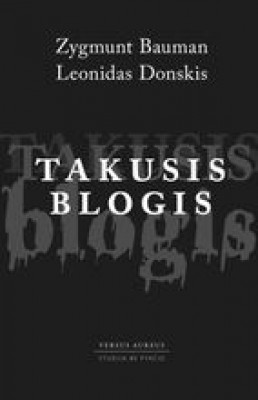 The second book by Leonidas Donskis and Zygmunt Bauman translated into Lithuanian.