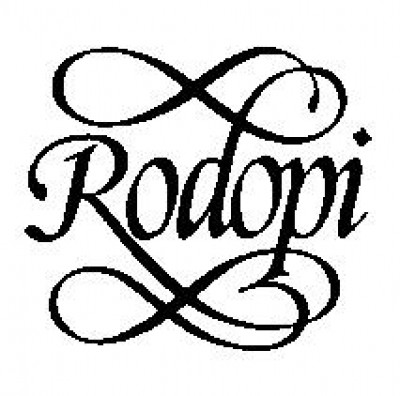 Editor:
Leonidas Donskis, Member of the European Parliament, and previously Professor and Dean of Vytautas Magnus University School of Political Science and Diplomacy in Kaunas, Lithuania.